Yoshio Uehara joined Chevez Ruiz Zamarripa in 2000 and was admitted as a Partner in 2012. Certified tax specialist focused on high level tax and transfer pricing advisory and consulting. Has been engaged as an advisor to multinational groups in several tax and transfer pricing controversies involving unique and valuable contributions such as advertising and promotion, intercompany transactions and arm’s-length determinations, supply chain restructuring, among others. He has been engaged as advisor in alternative dispute resolutions and non-contentious tax controversies, including mutual agreement procedures between Mexican and foreign competent authorities.

He also advises multinational groups in connection with current transfer pricing documentation, including master file and country-by-country reports as now established by the OECD and already required in Mexican tax legislation.

Yoshio has been a speaker at numerous tax and transfer pricing forums and seminars, including the annual seminar at the Mexican Branch of the IFA, the annual transfer pricing conference at the University of San Diego, the Mexican College of Public Accountants, among others. He was a member of the panel on Actions 10 and 13 of the BEPS Initiative at the IFA Latin-America Congress held in Lima, Peru. For the year 2019, he was the chair of the Seminar BEPS actions 8, 9 and 10 held at the IFA Latin-America Congress in Panama City, Panamá.

He has collaborated in several publications, such as the Guide to International Transfer Pricing. Law, tax planning and compliance strategies published by Wolters Kluwer; Coordinator and co-author of the book “Temas selectos de precios de transferencia” published by Editorial Themis; Transfer Pricing and Customs Valuation by the International Bureau of Fiscal Documentation (IBFD). 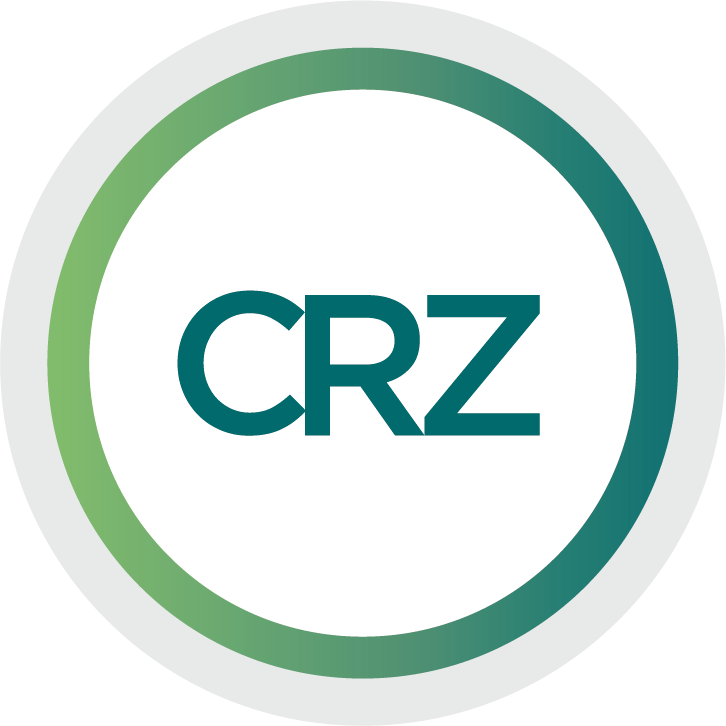 Do you want to receive notifications?


Consulting in Economics and Transfer Pricing